"A young elemental superhero from Earth named BoBoiBoy needs to search and collect Power Spheras hidden across the galaxy."

An Alien Emperor plans to conquer the galaxy by using Power Spheres, robots that can grant super powers to anyone
who becomes its master. Nobody dares to stand up to the Emperor except for a young kid from Earth named BoBoiBoy.
BoBoiBoy is a normal kid who has super powers that was given by Ochobot, the last Power Sphere with untold potential.


Thanks to his sense of responsibility, BoBoiBoy is now leading a group of super kids to collect and recruit more Power Spheres
before they fall into the Emperor's hands. To achieve this goal BoBoiBoy has to travel the galaxy from planet to planet and
fight epic battles, find new friends and meet new foes. During his travels BoBoiBoy will encounter strange new worlds
such as a Chicken Planet, Space Race Planet, Ocean Cloud planet and many more.

BoBoiBoy lives with his grandfather, Tok Aba who sells chocolate products on a mobile stall.

As a superhero, he has the power to control 3 elements - Earth, Wind and Lightning. Ultimately he can split into the 3 elements, forming 3 specialized elemental heros within a limited time.

When Gopal first received his super gadget, he didn't know what his superpower was. After a while he can change any objects into food which makes him very happy.

Ying is a cheerful girl that also a bestfriend to Yaya. They always compete in every aspect but that doesnt affect their friendships.

Ying has the power to manipulate time and makes her move from one place to another in a flash.

Yaya is Tok Aba's neighbour. Don't be fooled by her gentle personality because Yaya is actually a strict person.

Yaya has the ability to manipulate gravity. Thus, allow her to control the gravity and able to fly.

Fang was once one of BoBoiBoy's enemies but has since became friends with him. He still argues constantly with BoBoiBoy but is ready to help him when trouble comes.

He has the power to control shadows, that also allows him to summon animal forms such as the Shadow Hawk, Shadow Tiger, and the Shadow Dragon.

Tok Aba is BoBoiBoy's grandfather and the owner of the Hot Cocoa stall in Rintis Island. He is kind, loving, wise, and is often the one BoBoiBoy goes to for advice.

His Cocoa drinks are very popular, and is even considered as the best cocoa in the galaxy by the invading aliend Adu Du.

Papa Zola is a legendary superhero in his own self-titled television series. He was pulled out of the game into real world when BoBoiBoy and Gopal was warped out.

He has since taken a job workig as a teacher at BoBoiBoy's school where he teaches a huge range of subjects in hillarious ways.

Komander KoKo Ci is an agent from secret organization named TAPOPS(Tracker and Protector of Power Spheras). His main task is to track the missing power spheras before it fall into a group of evil hands.

His small pysical body makes him easier to do the undercover process.

Adu Du is a short tempered and bossy alien who is BoBoiBoy's arch nemesis. He was originally a lone aliend miner who is scouting the galaxy for a new energy source for his people.

He has been tasked by his emperor to take control Earth's cocoa beans.

Probe is Adu Du's robot minion who carries out all of Adu Du's ground missions. He is actually a prototype version which explains his low intelligence resulting to frequent failures.

He is very loyal to Adu Du but is often easily impressed by BoBoiBoy's cool superpower moves. He has a myriad of different weapons contained in his limbs.

Admiral Tarung is one of the founding fathers of TAPOPS. He stepped out of retirement after the news of the attack on TAPOPS Space Station.

The infamous space pirate who scours the galaxy for Power Spheras for his own selfish needs. He owns Hookabot, a hook-shaped Power Sphera that he uses as a weapon.

Jokertu is one of the new villains that BoBoiBoy and friends encountered in their journey through the galaxy. With his arsenal of power cards and scepter, Jokertu will oppose those who dare to stand in his way.

Kaizo, the Legendary Space Rebel and captain to the rebellion team of his own name. With his energy manipulation ability, Kaizo is able to create force fields at will. He was later revealed to be Fang's older brother.

Get your copies of BoBoiBoy Galaxy Comics at POPULAR, MPH Bookstores, myNEWS and SMO Bookstores.

A group of young superheroes goes on an adventure across the galaxy to find and collect Power Spheres before they fall into the hands of an evil alien emperor. 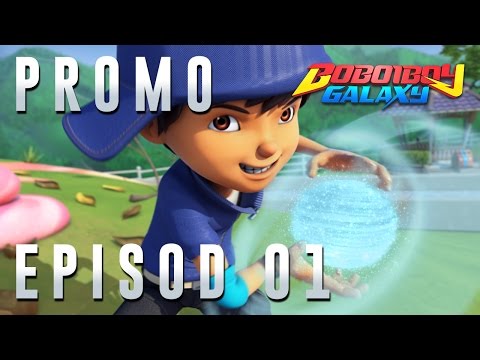 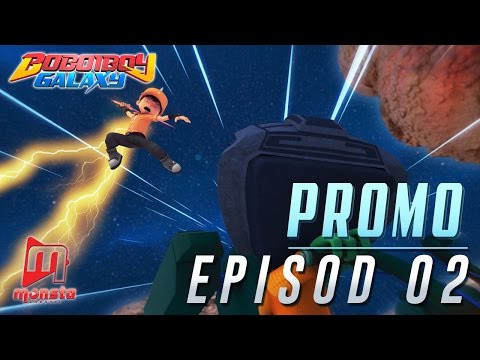 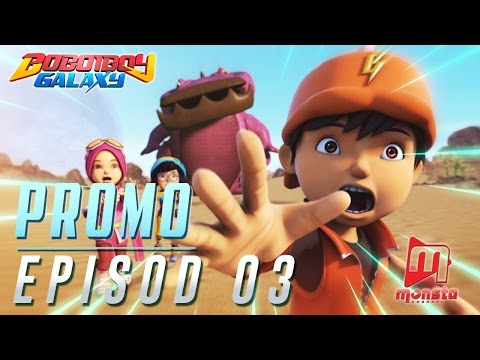 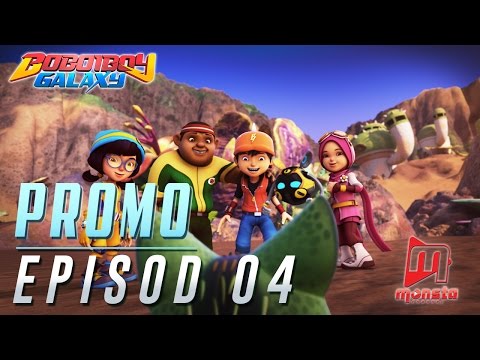 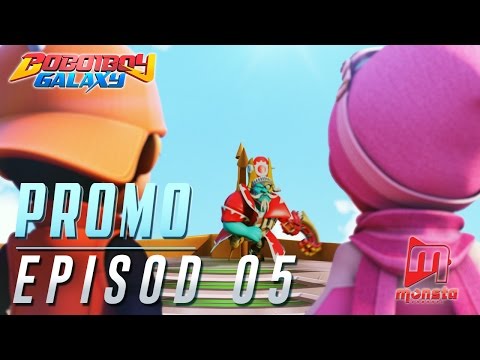 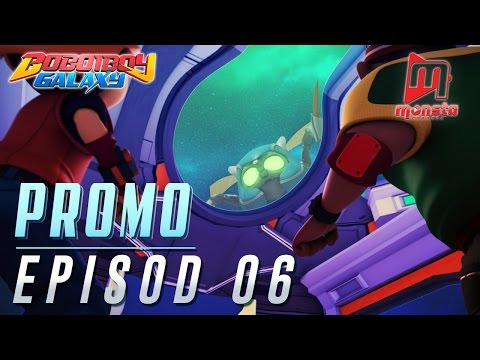 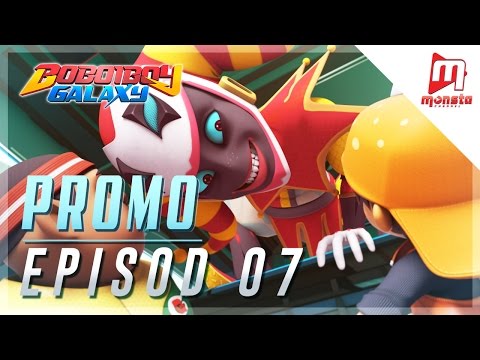 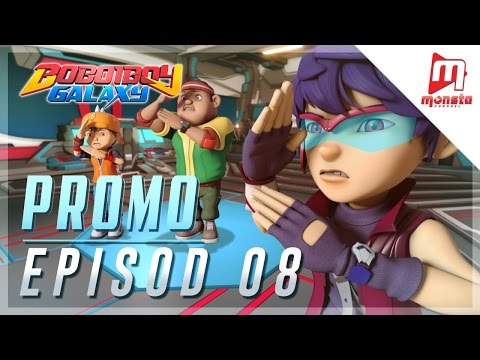 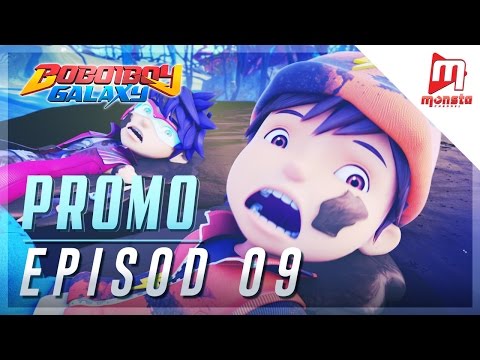 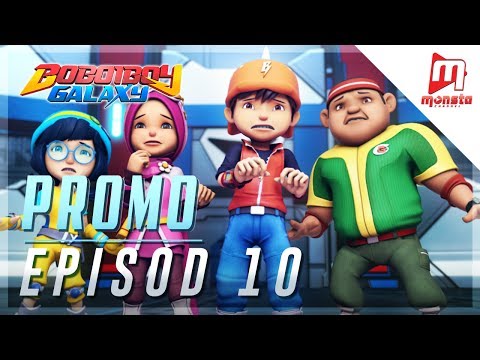 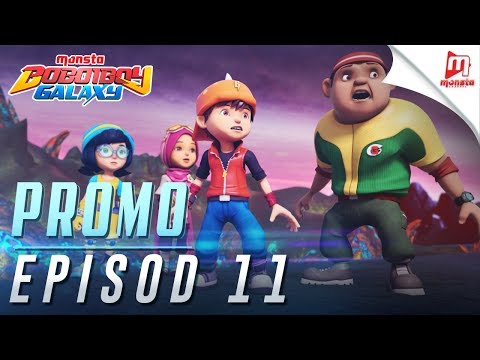 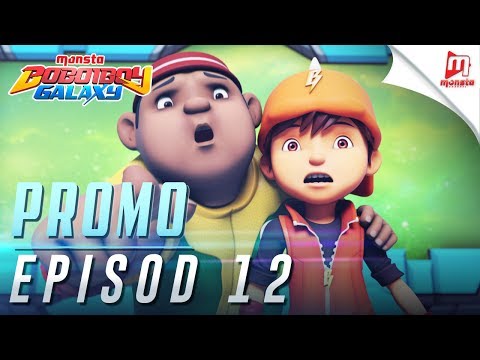 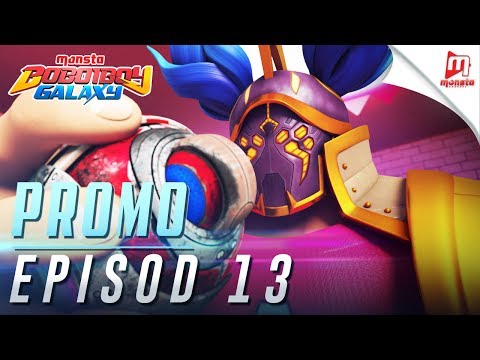 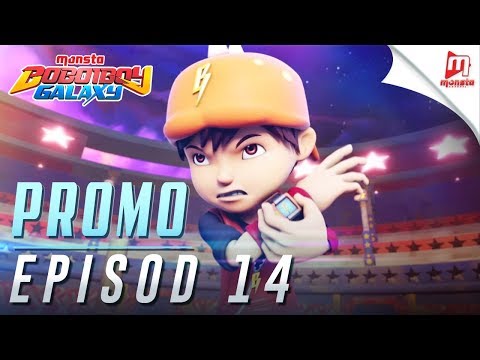 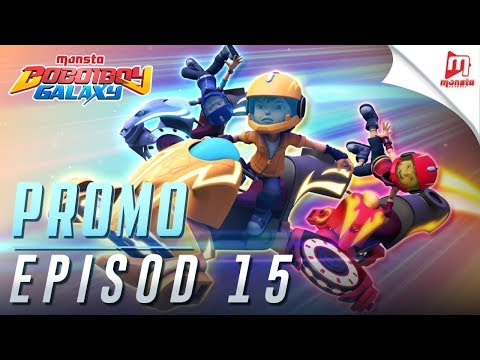 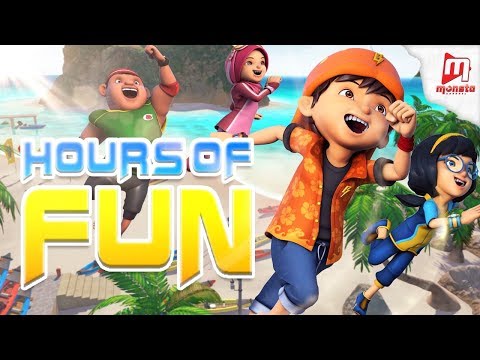 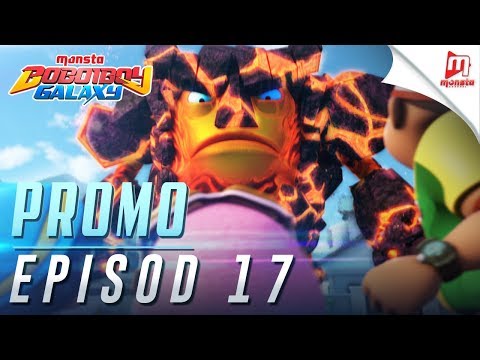 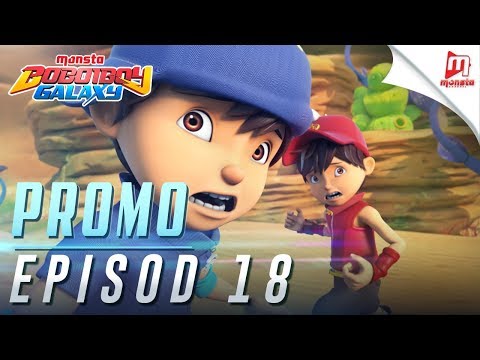 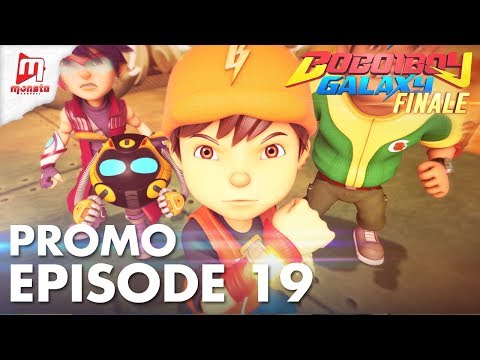 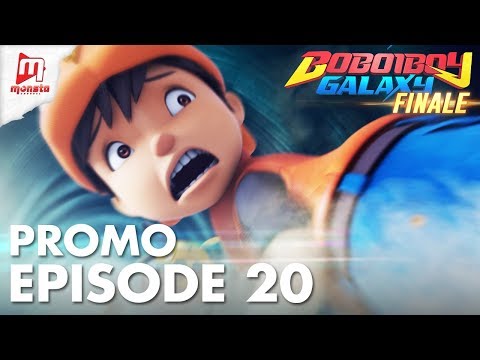 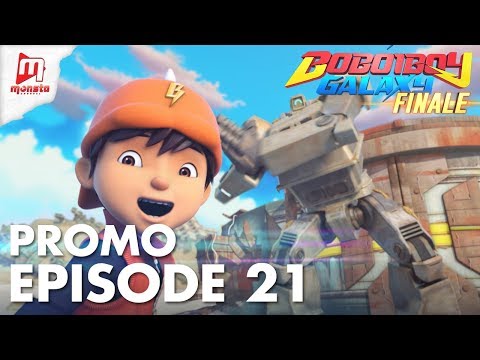 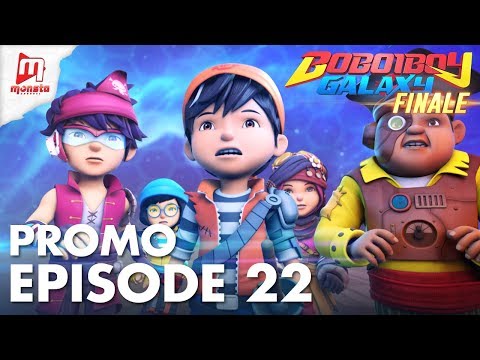 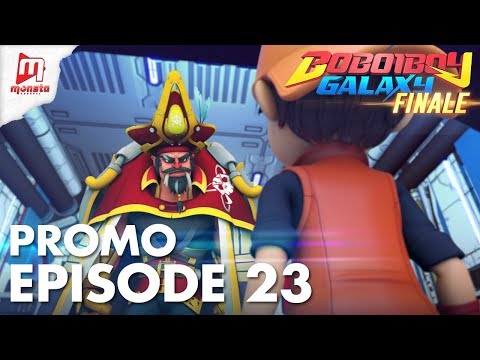 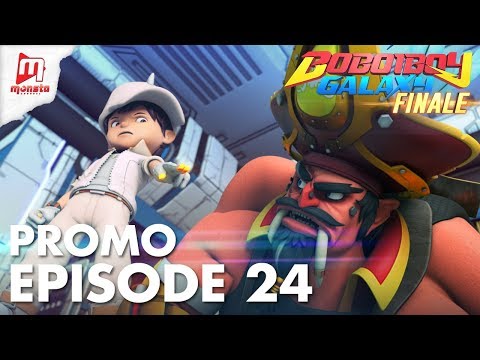 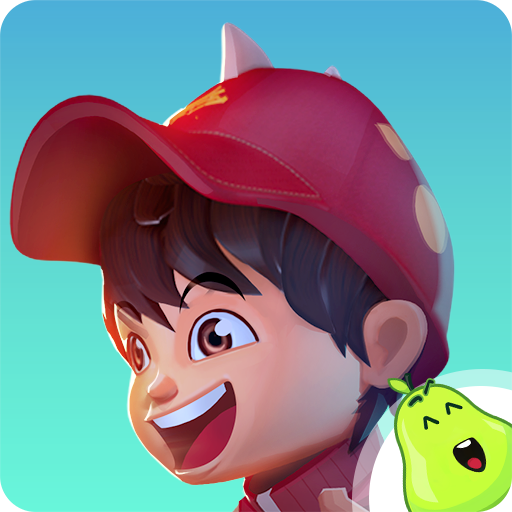